100 Years of Voting: Joseph Hanover and the 19th Amendment.

One of those attorneys was the eponymous Joseph Hanover, whom we celebrate for his contributions to the Suffragist movement and the ratification of the 19th amendment on its 100th anniversary.

Adding the 19th Amendment to the U.S. Constitution required three-fourths majority of states to vote for its ratification. By 1920, 35 states had given their “yes” votes while eight had voted the amendment down. This meant that one more “yes” was needed, which ultimately depended on Tennessee’s decision.

As the second-youngest member of the House of Representatives of the State of Tennessee, Hanover held the pro-suffrage forces together with his role as floor leader. A Polish immigrant, Hanover dedicated his work to the belief that every individual in a democracy deserved the right to vote. As a child who was deeply influenced by a strong, intelligent mother, he grew up wondering why she was barred from fully participating in democracy. As an adult, Hanover’s resolve to fight this injustice led to his decision to run for the General Assembly primarily so he could cast his vote for the 19th Amendment.

With an onslaught of opposition and attempted bribery from railroad, manufacturing, and liquor industry interest groups, Hanover’s honorable efforts to hold the votes together were pivotal in Tennessee’s decision. On August 18, 1920, Tennessee became the 36th state to ratify the amendment, granting the three-fourths majority needed. A package of certified record from the Tennessee legislature was sent via train to the nation’s capital. On the morning of August 26, 1920, Secretary of State Bainbridge Colby added his signature, making American women’s right to vote the law of the land.

Harris Shelton Hanover Walsh is tremendously proud of this legacy and our firm’s indelible mark on U.S. history and continued commitment to law and justice. 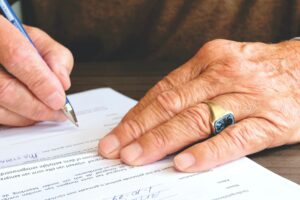 Three things to know when updating your will 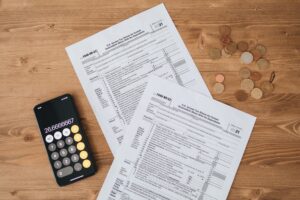 Tax Talk: What Should I Be Looking Out for – During Tax Season and Beyond? 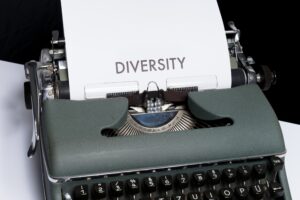 Diversity and inclusion in law: Not just a February event