A Night At The United States Supreme Court

The privilege of working alongside retired Tennessee Supreme Court Chief Justice Lyle Reid was one I held for almost 10 years. As an associate, having him in the same practice where I was learning taught me more than I ever could’ve learned from books. Through the years, I watched as Justice Reid was invited annually to attend the Conference of Chief Justices event, in which Chief Justices from around the country are invited by the United States Supreme Court to convene, enjoy dinner, and learn from one another. One of the highlights of the event is attending dinner at the U.S. Supreme Court, along with several of the Supreme Court Justices.

In late 2019, Justice Reid’s annual invitation arrived once again. Surprisingly, he extended an invitation to me to join him at the banquet as his guest. Whether he heard the wistfulness in my voice as I peppered him with questions about past conferences, saw the stars in my eyes, or (more likely) grew tired of me reminding him that I could always fill in for him if he was unable to attend, I will never know. He told me that this conference would likely be his last, and that he would like me to accompany him. So, off we went to Washington, D.C.

The evening prior to the banquet, Justice Reid’s wife, Libba, who’s always the exquisite storyteller, regaled my husband and me with stories of past adventures. I was delighted to learn that a Tennessee judge would be honored at the banquet with the prestigious Rehnquist Award for his work against the opioid crisis. Justices of the Tennessee Supreme Court, along with other members of the bar and Tennessee government, attended the event in support of Judge Slone’s recognition for his judicial excellence.

After dinner, conversation continued throughout the building. Standing before Justice Sandra Day O’Connor’s portrait while having my photo snapped with two of the three women — Justice Clark and former Chief Justice Holder — who comprised the first female majority of Supreme Court justices in the country was absolutely surreal.

It was a humbling experience, and while I felt I was by far the least qualified person to be there, I am tremendously honored to have been able to attend. 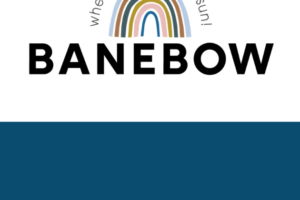 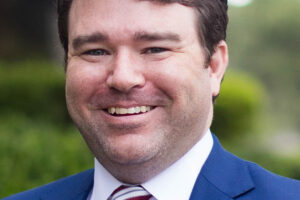 A Generation Plans for Largest Transfer of Wealth in Modern History