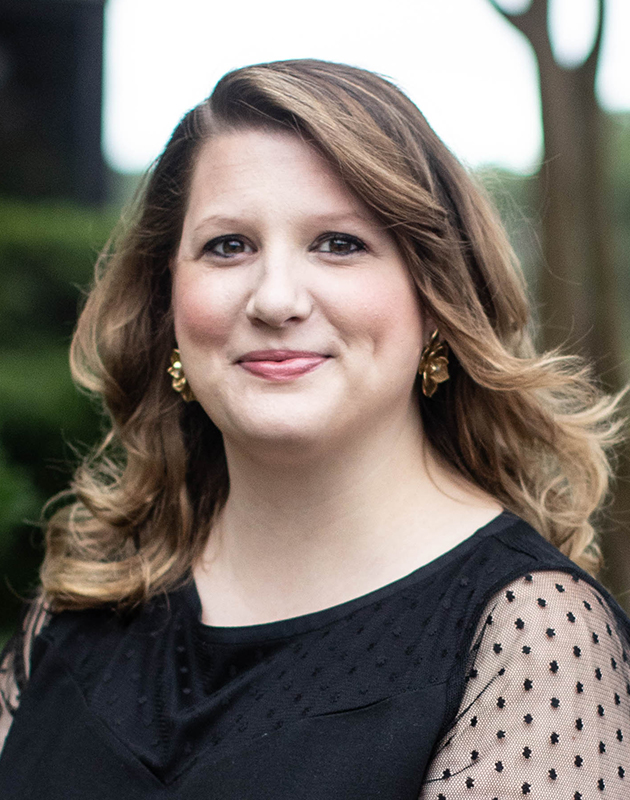 Carly started her career in Virginia working as a Magistrate in State Court. There she made probable cause determinations, conducted bail hearings, and issued temporary detention orders as a judicial officer.

After four years on judicial status, Carly joined the Office of the Public Defender in Hampton, Virginia, wishing to become an advocate. As a public defender, she developed an ease in the courtroom, defending innumerable misdemeanors and felonies at the trial court level.

In 2018, Carly returned home to Tipton County, Tennessee. There she began practice in civil litigation, working for a renowned Plaintiff’s firm in West Tennessee. Since joining Harris Shelton, Carly has continued practicing in the civil realm, navigating Plaintiffs and Defendants through litigation.