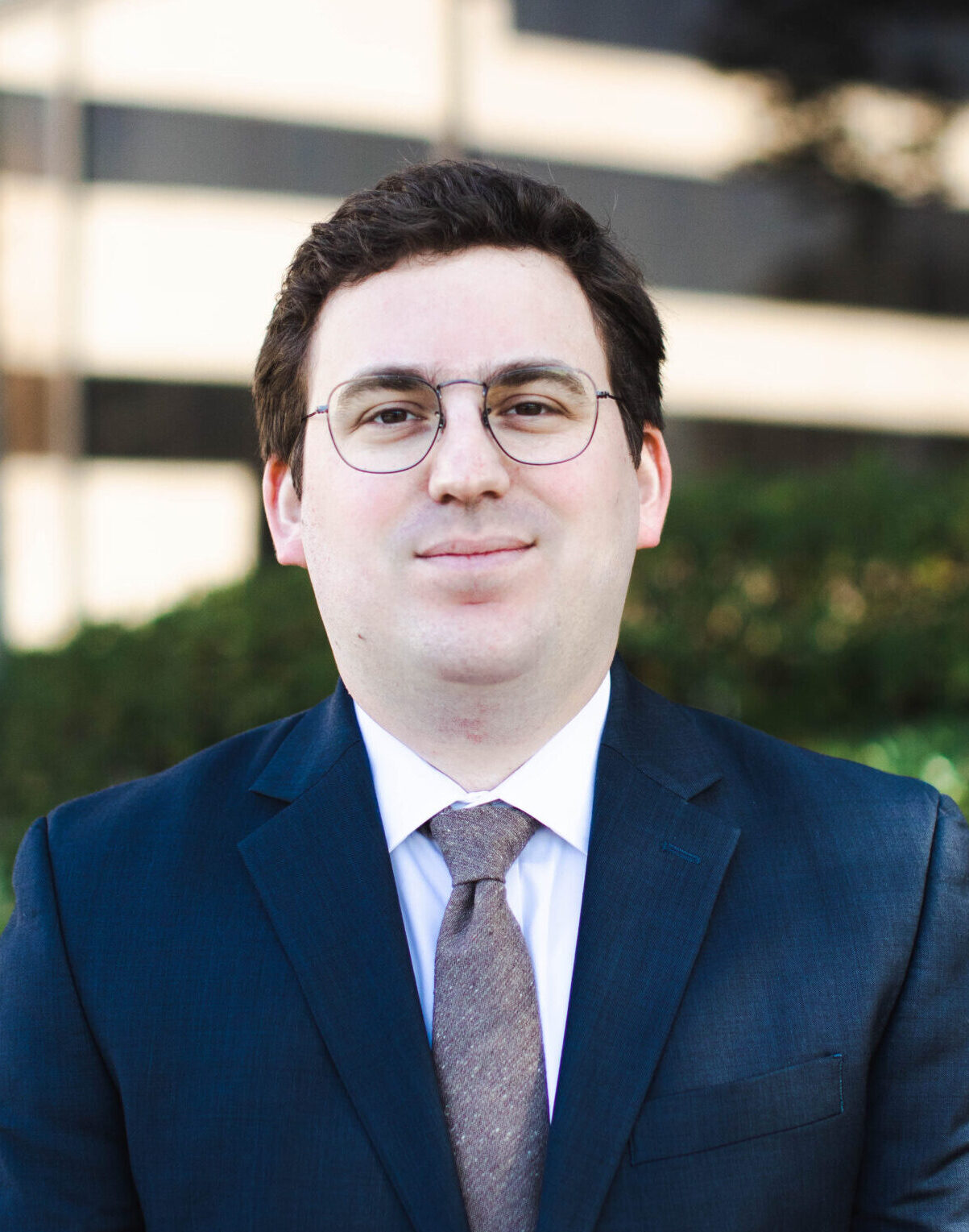 Louis Bernsen concentrates his practice area in civil litigation. He joined Harris Shelton in 2021 after being admitted to the Tennessee and federal bar, where he is licensed to appear in the U.S. District Court and the U.S. Bankruptcy Court for the Western District of Tennessee.