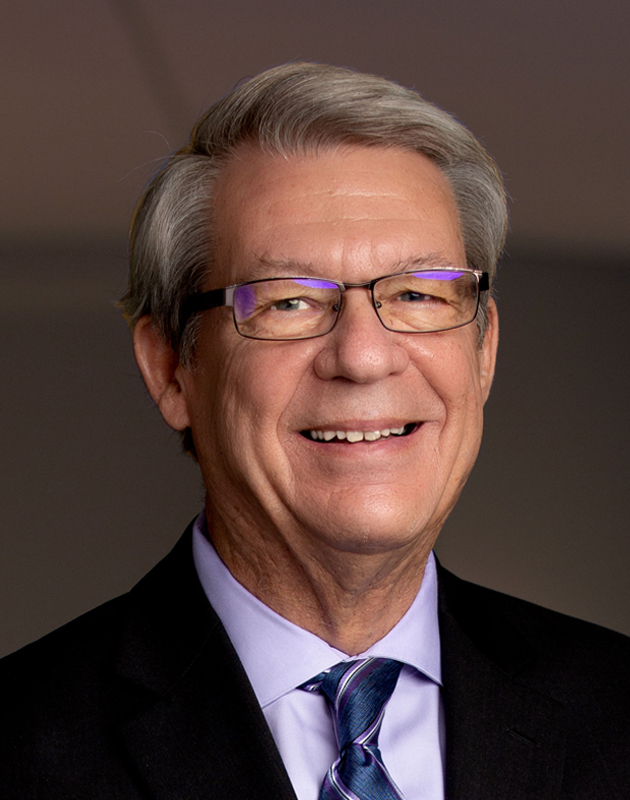 Andy Cobb began his law career in 1973 and is a “lifelong” Harris Shelton attorney. He has more than 40 years of experience working with clients in the areas of commercial lending, real estate, and medical staff credentialing and privileging. His clients include banks and mortgage lenders, real estate investors, and developers. Andy used his formidable leadership skills as the firm’s managing member from 2009 through 2015.  He brings his ability to manage, organize and lead to his clients as he works towards effective resolutions for them.

Community is very important to Andy. He has served as a board member and past president of both the National Kidney Foundation of West Tennessee and the Memphis City Beautiful Commission. He is also a graduate of Leadership Memphis. He serves as Chancellor of the Episcopal Diocese of West Tennessee, and in 2009, he was awarded the Bishop’s Cross for service to the Episcopal Diocese of West Tennessee. He enjoys spending time with his wife, Pam, his two sons, and his grandchildren. His interests include sailing, water skiing, and photography.