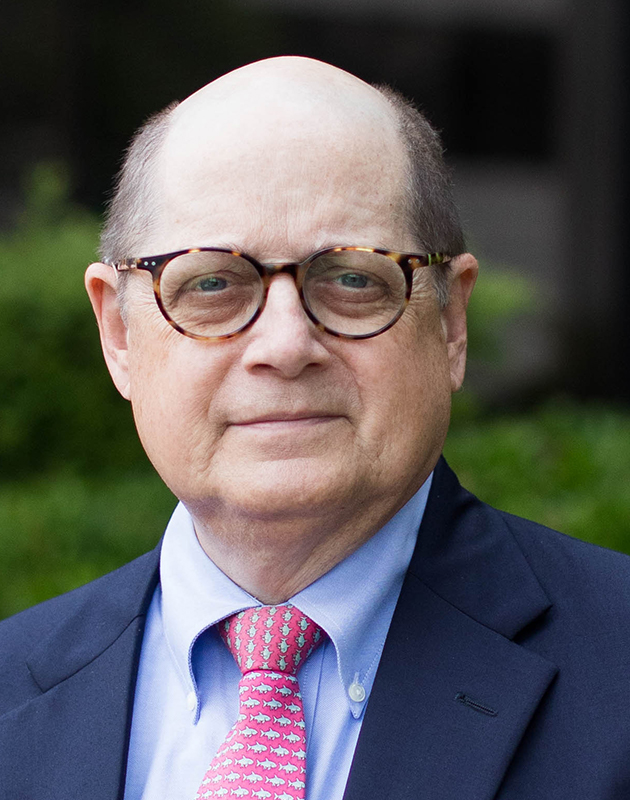 John Ryder’s practice is split between two divergent areas of law: commercial litigation and election law. He has significant experience representing secured lenders, unsecured creditors’ committees, trustees, and debtors in the bankruptcy process. He has participated in a number of major bankruptcies including The Julien Companies (the largest bankruptcy ever filed in the Western District of Tennessee), Microwave Products, Wexner & Jacobson, Wang’s, XpertTune, and Braniff, to name a few. Mr. Ryder has also served as Receiver for Beale Street Historic District, Avery Outdoors, Inc., and First American Monetary Consultants.

In addition, Mr. Ryder is knowledgeable in the area of election law, having represented clients in numerous cases involving redistricting matters and election contests, as well as defending clients before the Tennessee Registry of Election Finance. Currently, he is litigation counsel for the Shelby County Election Commission. He currently teaches Election Law as an Adjunct Professor at Belmont University College of Law.

At Harris Shelton since 2000, Mr. Ryder was previously delinquent tax attorney for Shelby County and an assistant county attorney, as well as a member of the Shelby County Home Rule Charter Commission.

He has been listed in Best Lawyers since 1987. He has received the Lifetime Achievement Award from the Memphis Business Journal and is listed in their Power 100 listing. In 2019, he received the Peck Medal for service in the law from Wabash College.

In. 2018, Mr. Ryder was nominated by President Trump to serve as a member of the Board of Directors of the Tennessee Valley Authority. He was confirmed unanimously by the U.S.Senate. Presently, he is Chairman of the Board.

Along with his involvement in professional organizations, he has maintained involvement in the Community as chairman of the board of trustees of Opera Memphis and as secretary of Memphis Rotary. He has previously served on the boards of the YMCA of Greater Memphis and Bridges, and he currently serves on the Vestry of St. John’s Episcopal Church.