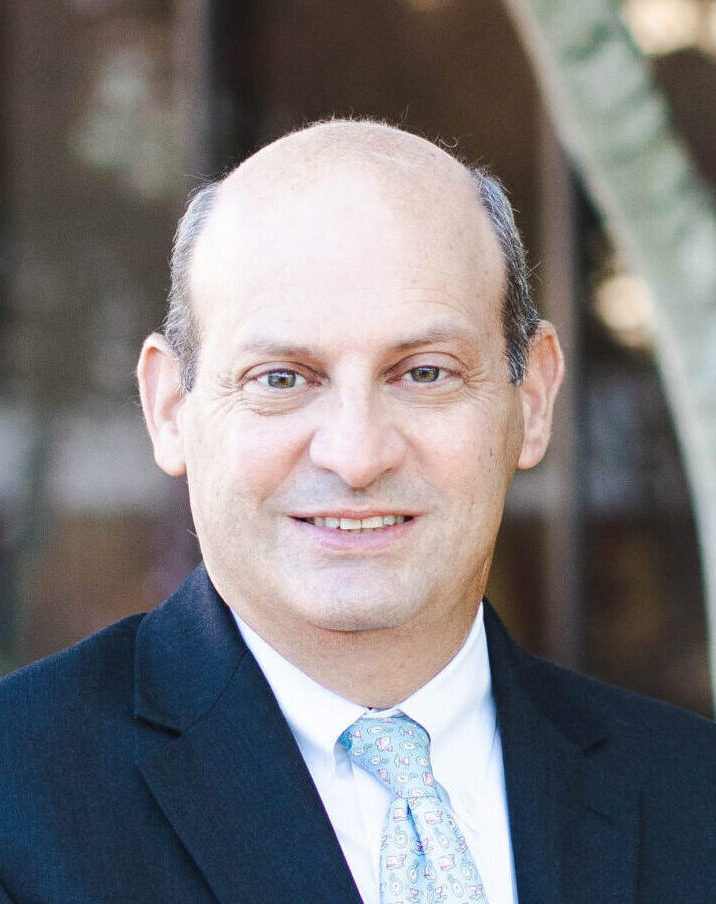 Bob Weiss, an attorney with focus areas including domestic relations, mediation, and civil litigation, joined Harris Shelton in 2022. He has more than 26 years of experience as both an advocate and adjudicator.

Between 2010 and 2022, Bob served as the trial judge in Division VIII of the Shelby County Circuit Court. He presided over 100 jury trials and more than 3,500 bench trials, including divorces and appeals from the General Sessions and Juvenile Courts. He was the presiding judge for the Shelby County trial courts between 2016 and 2018, and chairman of the Parent Education Committee for Shelby County Circuit and Chancery Courts between 2016 and 2022. Bob consistently maintained the second lowest active case list among the Circuit Court Divisions.

Bob is an active member of the Memphis Bar Association and a fellow of the Memphis Bar Foundation. Outside of work, Bob enjoys spending time with his wife, Kim, and his teenage son, Joseph.  He is an avid fan of the Memphis Tigers, Memphis Grizzlies, and live music.  Along with his wife, they are committed supporters of: Kindred Place, Carnival Memphis Children’s Charity Initiative, Porter Leath-Books from Birth, and Memphis Area Legal Services.