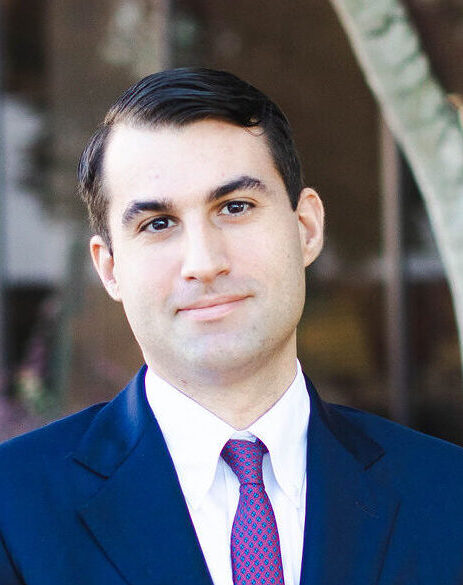 Will previously clerked for the United States District Court for the Middle District of Alabama, as well as the United States Court of Appeals for the Tenth Circuit, lending him an intimate understanding of the progression of litigation at both levels and insights into the general workings of U.S. federal courts. A graduate of the University of Virginia School of Law, he served there as president of its chapter of the Federalist Society and was a member of the Journal of Law and Politics.

Outside the office, his passions include live music, travel, and trying new Memphis restaurants.